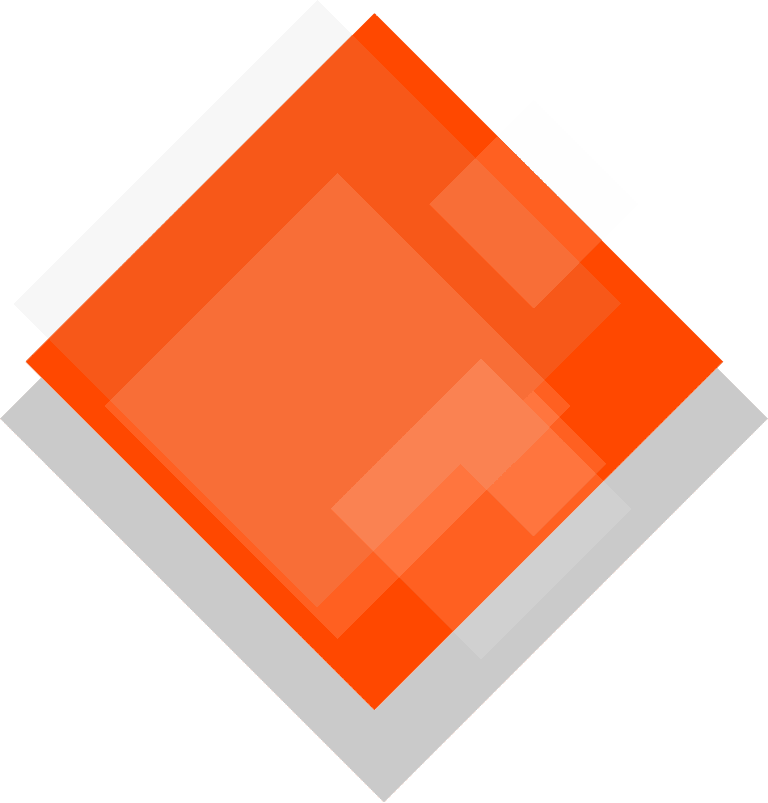 Vlad has been working in software as a service for design, construction and facility management for over 15 years. He has been consulting on information and document management, facility management systems and BIM on many projects spanning the Middle East and Australia and New Zealand regions. Vlad is currently an APAC Director for Revizto. He is also a visiting lecturer at Deakin University, Geelong, and Melbourne University, delivering lectures on technology, information management and BIM. Vlad passionately believes that to BIM or not to BIM is not a question.

Ir Budi Utomo IRCA., RLA., CBA., SSBB is the CEO of PQI Consultant. He is the founder of the Lean Construction Institute Indonesia and the Indonesian Lean Management Association. He is also on the Board of Jury of the Indonesia Human Capital Award. He has a background as a consultant, coach, and trainer for strategic management of Lean Construction, Lean Management and Productivity Improvement. He has also worked at Toyota Indonesia and Toyota Japan, and also as an SGS auditor, society Generale de Surveillance.

Dr Ho Chaw Sing is the CEO of the National Additive Manufacturing Innovation Cluster (NAMIC), a Singapore government platform he co-founded as Managing Director at NTUitive in 2015 to catalyse innovation and scale industrial adoption of digital additive manufacturing technologies.

Since its inception, NAMIC has orchestrated hundreds of public-private partnerships focusing on translational research to develop and deploy industry-relevant AM technologies and solutions across multiple industry sectors.

Before joining the public sector, Chaw Sing was Head of Innovation and Strategic Partnerships at HP Singapore, Printing and Personal Systems Group. Prior to this, he was the Global Head for Consumer Inkjet Supplies Business operations, overseeing manufacturing supply chain operations and product innovation in HP. Chaw Sing began his career in the semiconductor industry with Chartered Semiconductor Manufacturing - now part of GlobalFoundries, in various customer-facing technology and engineering operation leadership roles.

A technology-for-good advocate, Chaw Sing is passionate about growing a vibrant deep-tech start-up ecosystem in Singapore. He is active in scouting and mentoring promising technology companies. He is a frequent speaker at AM forums intersecting technology, industry and policy, such as the World Bank Group, Development Research Centre China, and the World Economic Forum Centre for the Fourth Industrial Revolution. An active member in the global AM community, Chaw Sing co-chairs the ISO/TC 261 Additive Manufacturing Chair’s Advisory Group and the AM Technical Committee under Singapore Standards Council. He also serves in the ASTM AM Centre of Excellence Steering Committee and the Technology Advisory Panel at the Singapore Maritime Institute, among others.

A prolific inventor in his early career, Chaw Sing holds 48 US/international issued patents. He earned his doctorate (Ph.D) in Electrical and Computer Engineering, and Bachelor (honours) in Electrical Engineering (Microelectronics), both from the National University of Singapore.

He is currently an Adjunct Professor at the College of Design and Engineering, where he lectures on Industry 4.0 topics in the areas of cyber-physical integration, computer-aided design and digital manufacturing technologies such as 3D Printing.

Teck Thai’s experience spans both public and private sectors over a period of more than 20 years. He started his career with the Singapore Economic Development Board during which time, he closed investment deals in a diverse range of sectors including in aerospace components and high-end medical instrumentation manufacturing and medical device and software development.

After the Singapore Economic Development Board, Teck Thai also spent time as a Consultant with the Boston Consulting Group, consulting for a global semiconductor automation systems company.

After EDB, Teck Thai moved into private equity and venture capital, starting with Quvat Capital, a private equity investment firm focused on Indonesia, Malaysia and Singapore, where he was responsible for operations improvement and also the Quavat funds’ portfolio management, valuations across its portfolio companies and fund-raising.

In his PE and VC career, he had also been a Venture Partner in Novo Tellus Capital Partners (NTCP) and prior to that, a Principal in NTCP, where he was responsible for dealing sourcing and execution of growth equity investments and private equity buyouts in Singapore, Indonesia and Malaysia.

From 2012-2013, he served as Commissioner of PT BNI Securitities, the securities brokerage subsidiary of
Bank BNI (one of the top 5 largest banks in Indonesia), where he drove change management at the Board and CXO levels, to improve the performance of the company. PT BNI Securities was successfully turned around and become profitable by the end of 2013.

Immediately prior to returning to public service with BCA, Teck Thai was a Partner at SMDV, the venture arm and digital platform of Sinar Mas Group, and concurrently CEO of Cashbac, a leading marketing affiliate and loyalty program platform incorporated in Indonesia.

Teck Thai had also developed and co-owns two hotel properties in Bali, Indonesia: for a period of four years
from 2014 to 2018, he drove the conceptualization, fund-raising and financing, development, construction, opening and operations of the 96-key 4-star SenS Hotel & Spa and 80-key 5-star SereS Springs Resort & Spa, both located in Ubud, Bali.

Teck Thai was awarded the Glaxo Wellcome-Economic Development Board scholarship and received his BSc Industrial Engineering and MSc Management Science & Engineering from Standford University. He was received in MBA from MIT’s Sloan School of Management.

He is a visionary in the future workplace. Ek is an active EuroFM Ambassador of Thailand and a former President of Thailand Facility Management Association, contributing his time and knowledge to awareness of the Workplace and FM industry in local and international markets.