As part of the BTA Conference and Exhibition, we are conducting roadshow in Indonesia and aims to gather industry and thought leaders at the forefront of innovation in Indonesia’ construction and build sectors to spark discussion on while Jakarta to be the main commercial and financial hub of Indonesia, the new capital will be built across 56,000 hectares of land. The Indonesian government through the Public Works and Public Housing (PUPR) Ministry is preparing the construction plan of the new capital city to implement the smart city concept and sustainable development. Notably, the new capital’s ESG-aligned urban planning and construction is expected to serve as a blueprint in smart city development for other cities in Indonesia and the region. Thus, the move would have a multiplier effect and stimulate economic growth in the region given that the ambitious project comes with a development price tag of US$33 million.

With the government looking to increase the standard of infrastructure in the new capital, the relocation move would lead to more infrastructural investments in the capital city and surrounding areas. Specifically, higher infrastructure spending will have positive trickle-down effect for the steel and cement industries with the focus on green housing in the new capital will act as an impetus for the cement industry. Low carbon residential buildings are expected to see strong demand as the capital city works towards building a smart metropolis.

We are hoping that conversations and discussions on the future of the New Capital City of Indonesia’s Building and Construction to prepare local and industry players the challenges & opportunities in the built sector through the 12th BuildTech Asia (BTA) happening in Singapore, 28-30 March 2023. 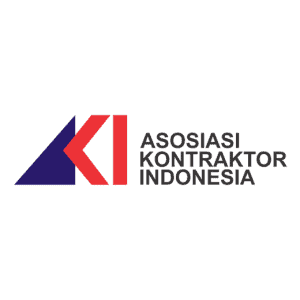 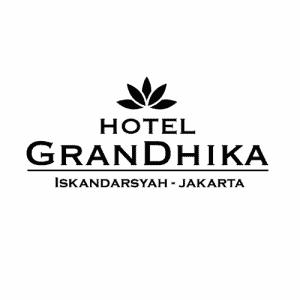